Thank you to our sponsors & supporters! 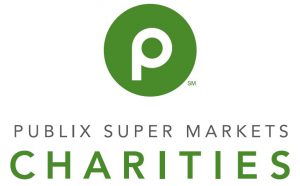 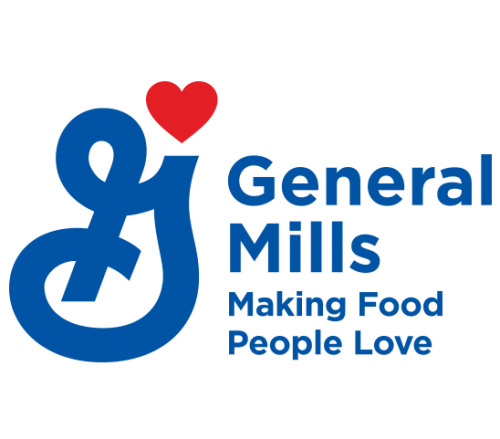 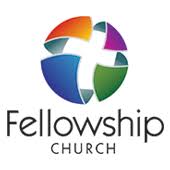 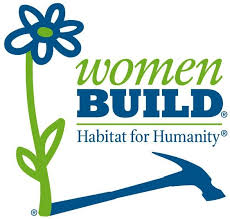 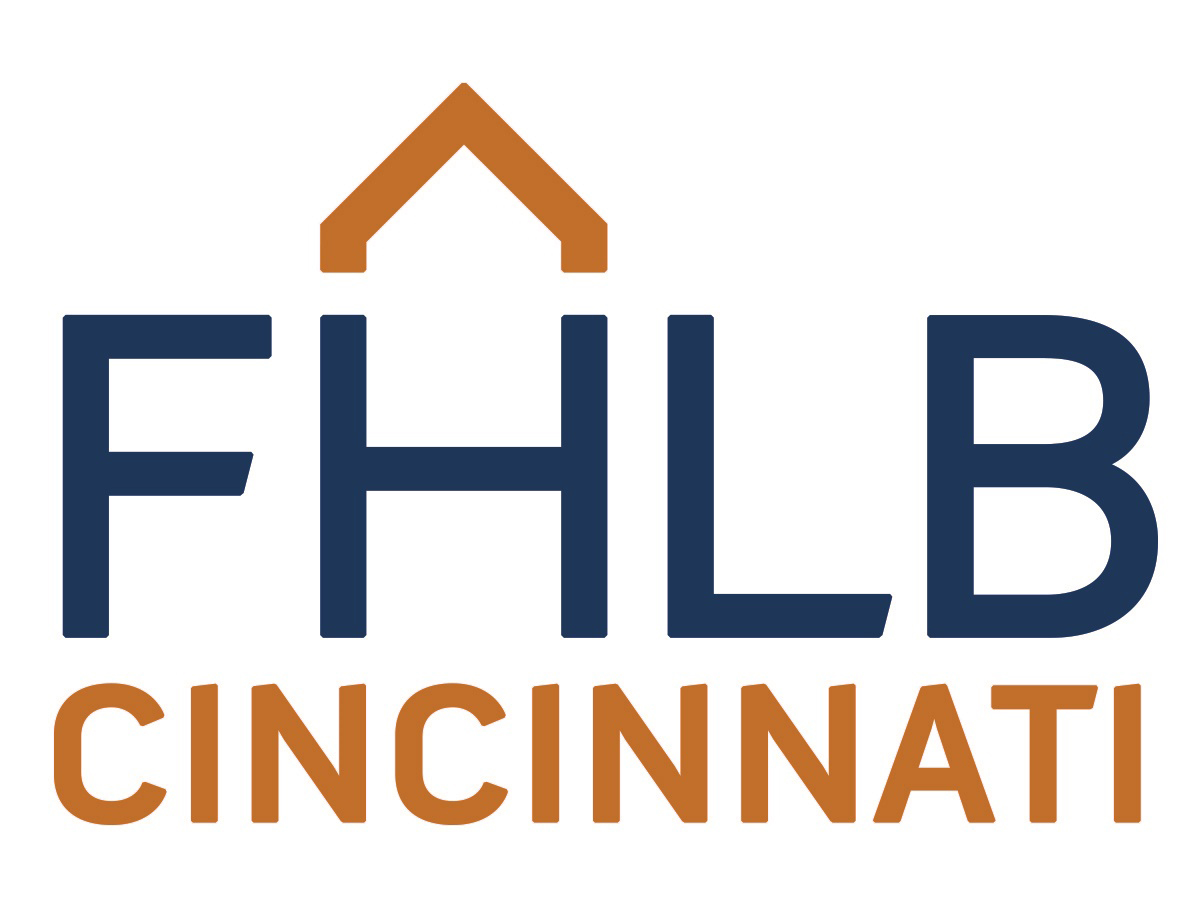 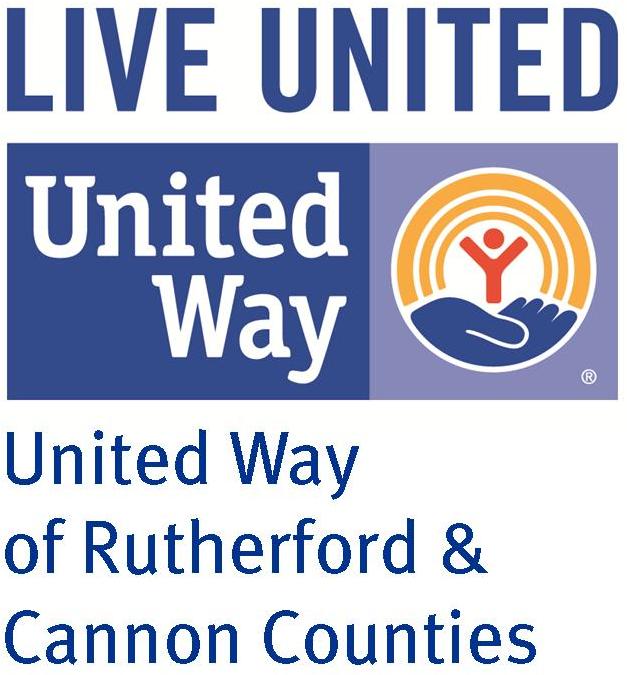 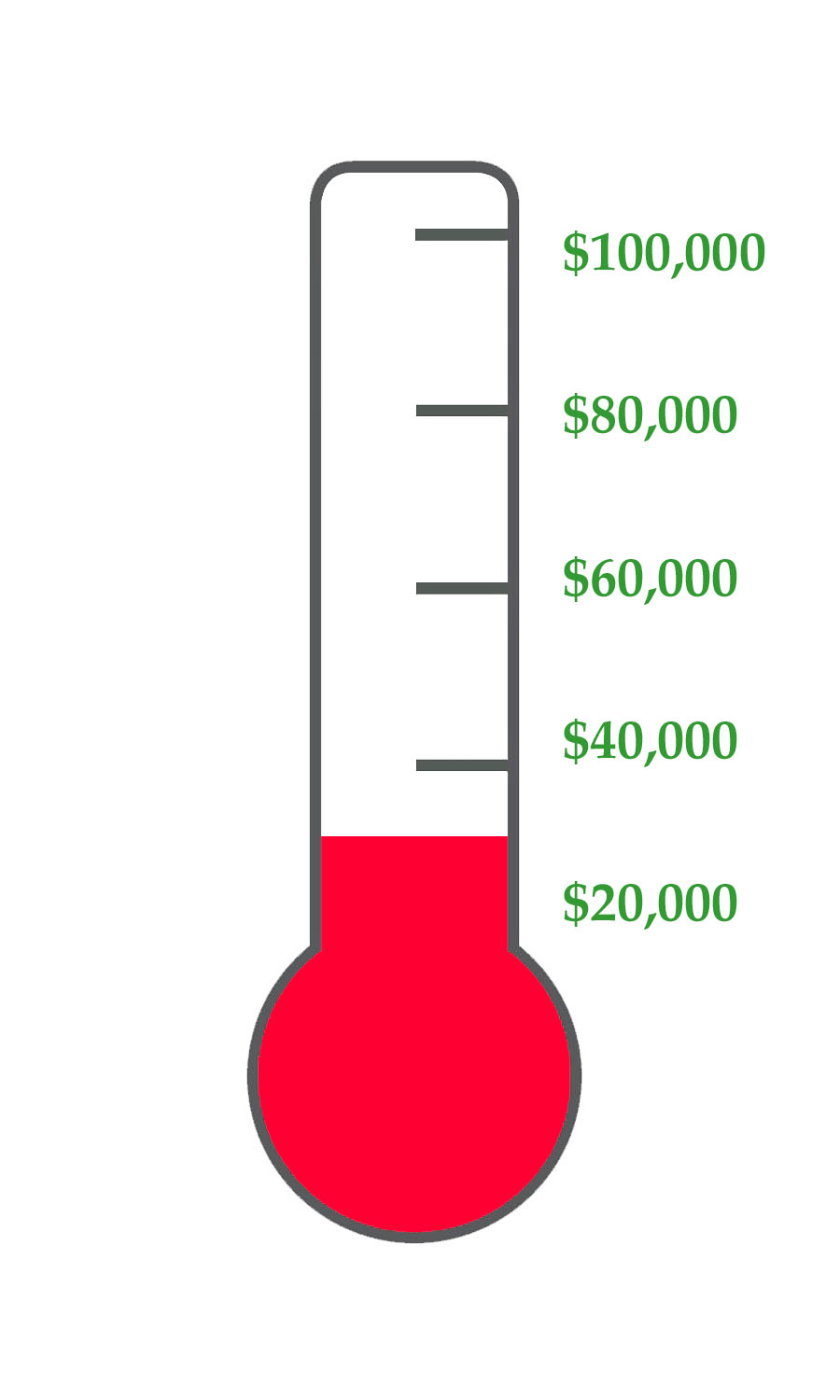 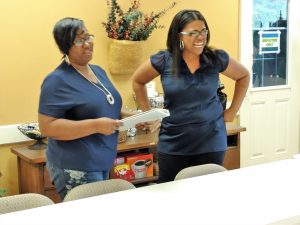 Starlett being surprised by RCHFH’s Angie Ezell that she was selected for the Home ownership class. 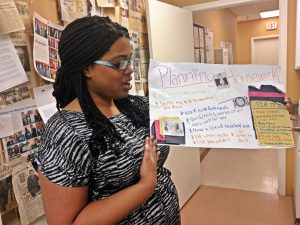 Starlett was born and raised in Middle Tennessee. The youngest of three children, Starlett’s family was very close. Her parents were homeowners and exemplified what she hoped to be someday; independent, responsible, and secure.

Throughout her young adulthood, Starlett held steady jobs, earned a degree from Motlow Community College, and welcomed two, precious children. Her family has always been extremely supportive. She and her children live with her parents. Currently, Starlett is attending Trevecca University and will graduate in May with a degree in Business Administration and Human Relations. As things began to fall into place, homeownership became a priority.

Starlett was aware of the Habitat Program but learned more about it when a close relative applied at a different affiliate. She did a little research of her own, found out there was an affiliate in her area, and decided to apply. “From the moment I found out I was accepted, I have been a ball of emotions,” Starlett admitted. “The thought of finally being on my own is scary yet exciting.”

The young mom goes onto to explain that the Habitat Program is priceless. It has given her the chance to grow up, to get her stuff together, and to provide a better future for her kids. While she has been extremely grateful for all that she has learned about budgeting and time management, it has been her time on the construction site that she has enjoyed the most. “I have loved meeting all of the other families as well as the volunteers,” she said with her beautiful smile. “They have so much, life knowledge to share and I just download it all.”

Starlett hopes to one day become a business owner and she truly feels that being a part of the Habitat Program has given her the confidence to do so. She and her children are extremely thankful for those that are donating their treasures of time and talent to helping her home come to fruition. They are looking forward to hosting family gatherings, having sleepovers with friends, and being able to grow up in their own space.

Back to top of page

Rutherford County Area Habitat for Humanity is blessed to build 8-10 houses a year as well as several Neighborhood Revitalization and Home Repair projects. We build in Murfreesboro, Smyrna and LaVergne Tennessee.